Why Is The Google Cloud Platform Good For Your Business? 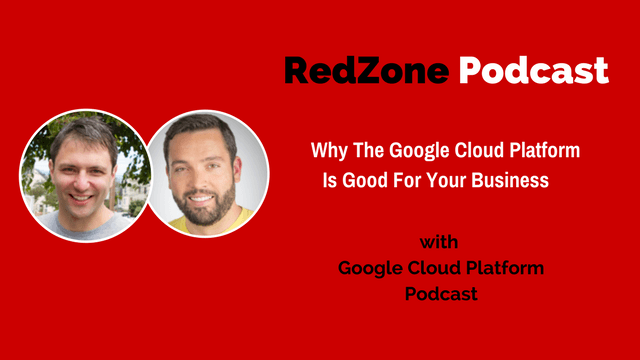 Our conversation is super techy, but very informative. Listen to the interview and learn more about Google Cloud Platform.

Major Take-Aways From This Episode:

Mark Mandel is a Developer Advocate for the Google Cloud Platform. Hailing from Australia, Mark built his career developing backend web applications which included several widely adopted open source projects, and running an international conference in Melbourne for several years. Since then he has focused on becoming a polyglot developer, building systems in Go, JRuby and Clojure on a variety of infrastructures. In his spare time he plays with his dog, trains martial arts and reads too much fantasy literature.

Francesc Campoy Flores is a Developer Advocate for Go and the Cloud at Google. He joined the Go team in 2012 and since then he has written some considerable didactic resources and traveled the world attending conferences, organizing live courses, and meeting fellow gophers. He joined Google in 2011 as a backend software engineer working mostly in C++ and Python, but it was with Go that he rediscovered how fun programming can be.

Ways to connect with Mark and Francesc: